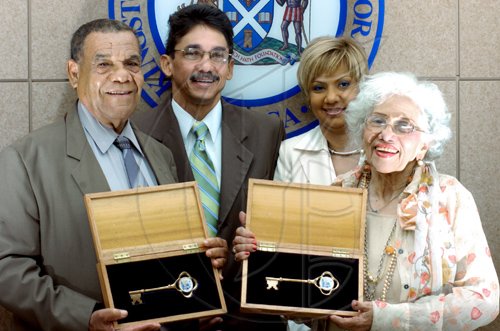 | Archive View | Powered by zenPHOTO
Photographs are available from the Gleaner Library
The opinions on this page do not necessarily reflect the views of The Gleaner. The Gleaner reserves the right not to publish comments that may be deemed libelous, derogatory or indecent. To respond to The Gleaner please use the feedback form.